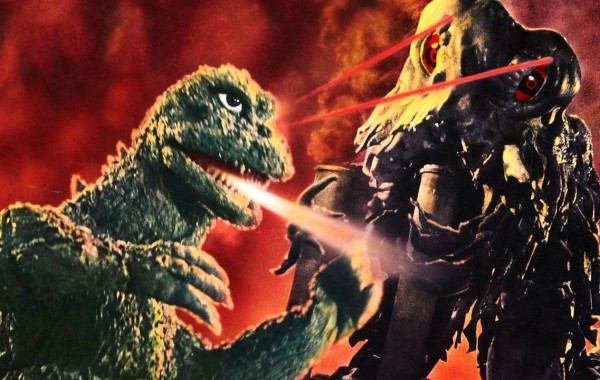 Hedorah and Hippies and Hallucinogenics, Oh My! I love this film. Not necessarily for any reason, but I do. Its a nostalgic film that pretty much encapsulates everything pop culture […] 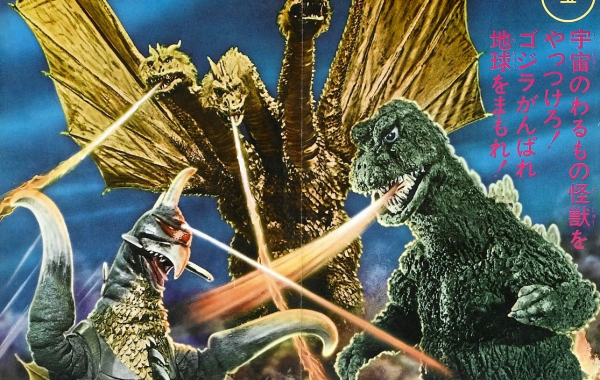 “You’re a hard bitch!” This movie is full of hilarious quotes – and I highly recommend watching it in the dubbed english version. Thats the first thing I did after […] 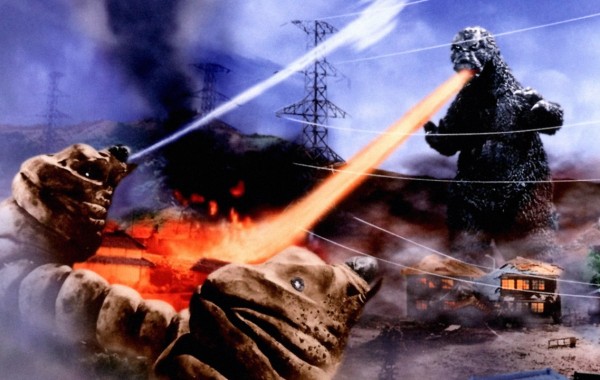 The THING!? Mothra would be offended! I just finished watching Mothra vs Godzilla, one of my favorite movies. MvsG is the fourth entry in the Showa series (released in 1964) […] 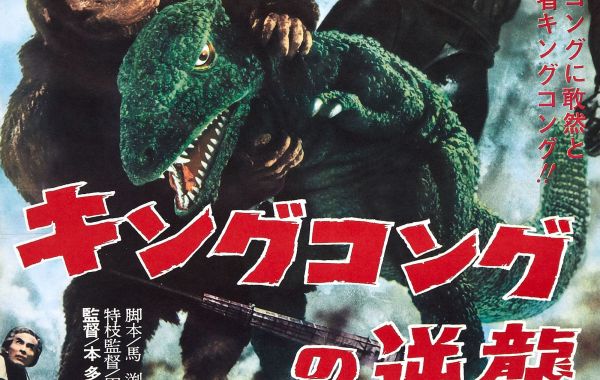 Today is a good day. I’ve just seen King Kong Escapes for the first time – And I loved it. My girlfriend is awesome. So awesome that she ordered me […] 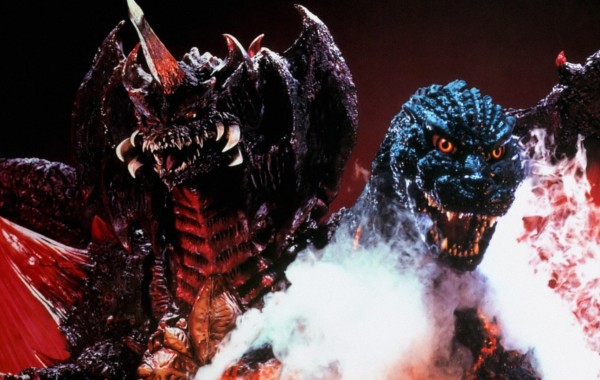 “I have created nothing that nature hasn’t seen before…” In 1995, TOHO spared no expence when sending their famed reptilian patron into cinema history. Godzilla vs Destroyah (or Destoroyah as […]