Good day, Kaiju Fandom. Jon @ UnCanny here – and oh, where to start. In the “what the hell just happened?” section of todays news – we have the recent, […]

In the “what the hell just happened?” section of todays news – we have the recent, and long awaited, Media Blaster’s Godzilla vs Megalon DVD release. To cut straight to the chase, it seems that the release is as inconsistent as a DVD release could possibly be. The discs, as it seems, are randomly scattered and fall into two categories – ones with Special Features – and good ol’ Barebones discs. How do you tell the difference, you ask? Well, the easiest answer would be, obviously, to pop in your copy and see what menu items come up on the main display screen. If you have a “Golden Ticket” as kaiju collecting guru Greg Cordaro calls it, it’ll look like this (and feature 100% more content than the bare bones): 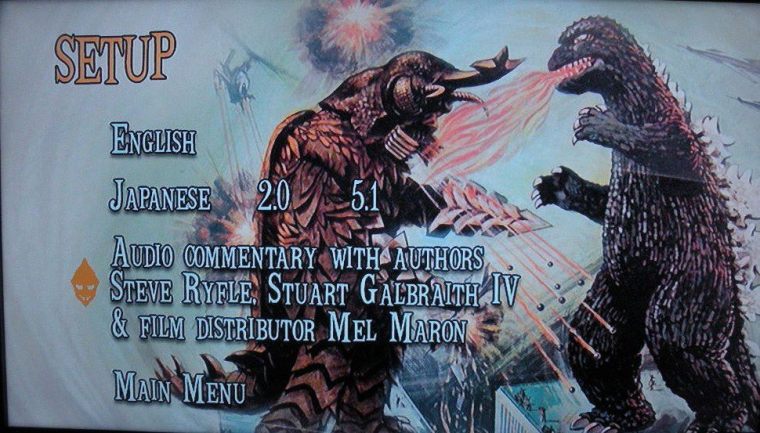 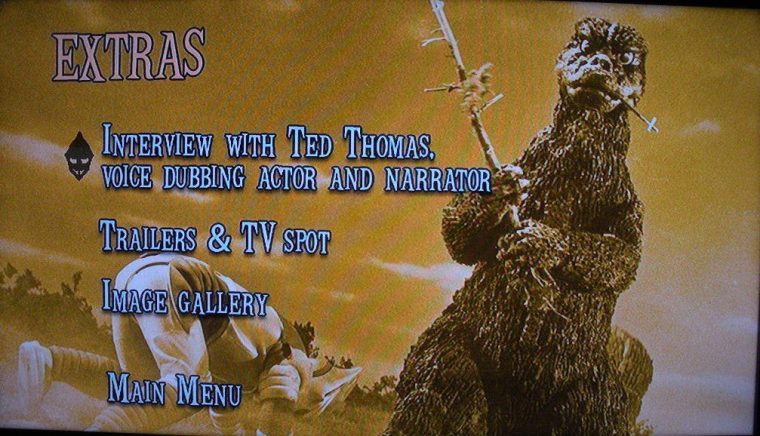 (photos courtesy of Greg Cordaro of the Godzilla Collector’s Group.)

According to DVD News Flash on Facebook, there are subtle differences between the discs themselves, but not the outer packaging. Aside from the color pallete, I dont see much difference. Either way, its impossible to tell until the case is bought and opened. Convenient, yes?

(Photo courtesy of DVD News Flash at their Facebook page.)

Moving on! In the “This could have been really exciting but isn’t” category, Bandai’s S.H Monsterarts line has revealed their new “Western Monster” addition to the line up. Ladies and Gentlemen… I give you the Eighth Wonder of the World… KING KO… wait, what? 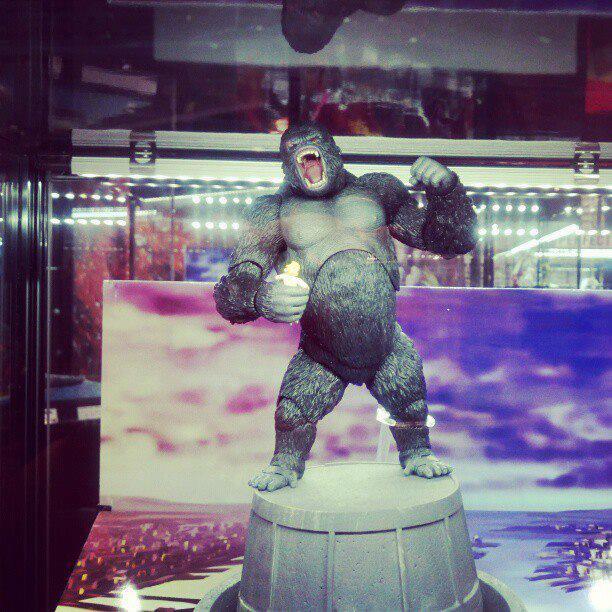 …Oh…Oh its Peter Jackson’s Kong. Not the original 1933 masterpiece incarnation… not the goofy yet endearing Toho Kong(s)… but the 2005 Weta digital Andy Serkis version. Am I being cynical? Oh, absolutely. I freakin’ LOVE PJ’s retelling of the classic tale. Its immensely impressive and entertaining. But is it the third choice I would have for a King Kong action figure? You betcha. I would have loved to see SHMA tackle the original, or a Japanese counterpart, but instead we are treated to the one version of the character that gives us… a highly articulated silverback gorilla.

Take that for what you will, and expect more news soon. Until then!