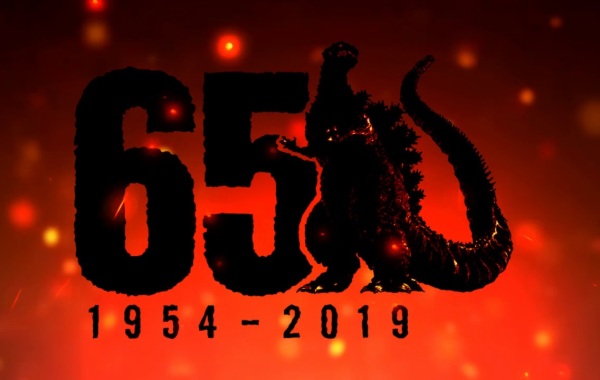 [Press] Toho Is Coming To SDCC For The First Time To Celebrate Godzilla’s 65th Birthday!

Headed to San Diego Comic Con this year? Godzilla is, too! Toho is hosting a Godzilla booth celebrating his entire filmography at San Diego Comic-Con for the first time ever! The […]