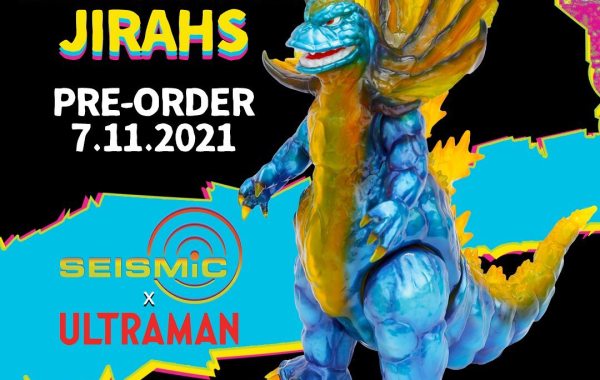 Fantastic news for kaiju collectors today – and what better way to celebrate Ultraman Day! Our friends over at Seismic have just revealed their newest toy line, and it’s in […]

Finally, an official U.S Netflix release date for the next Godzilla anime is here! Courtesy of TOHO, the following press release hit this morning, and we’ve got full details – […] 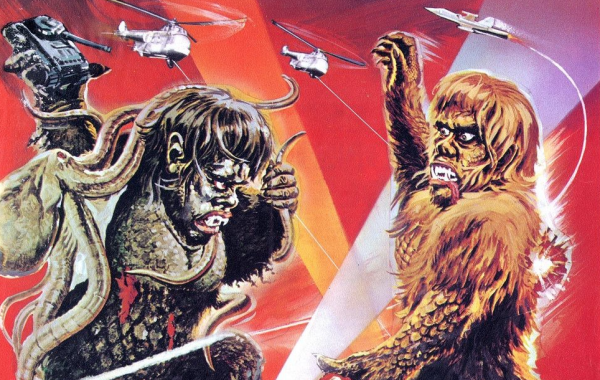 [Feature] War of the Gargantuas Inspired Each of These Iconic Filmmakers

Since the first Godzilla and King Kong movies, there have been hundreds of other kaiju films that have been created and released throughout film history. However, only a handful of […]

[Review] ‘Godzilla vs Kong’ Has a Winner: Audiences

Streamlined adventure combined with the best giant monster spectacle to hit Hollywood in a generation leaves audiences the true winners of ‘Godzilla vs Kong.’ In short: the Monsterverse is back, […]