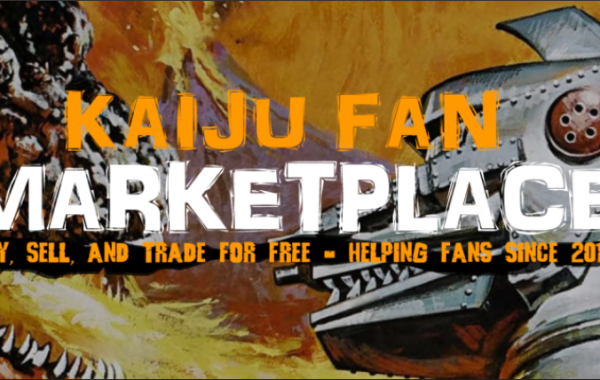 Plenty of new & amazing items – from exclusive T-SHIRTS to vinyl figures are up over on our KFM! Click the banner below to get shopping:

You’re Getting Another Chance at these Six Rare X-Plus Godzilla Vinyls at Awesome Prices BY JOHN STANOWSKI / KAIJU ADDICTS ALL PHOTOS COPYRIGHT JOHN STANOWSKI X-Plus, and their North American […]

Hey all, Jon @ UnCanny here with some great collectibles as always! X-Plus finally revealed their painted Legendary Godzilla (2014) yesterday along with the new RIC exclusive – the flying […]

Hey all! Jon @ UnCanny here! If you are even remotely interested in X-Plus vinyls, then I’m sure you’ve A.) Been anticipating the release of this figure and B.) Have […] 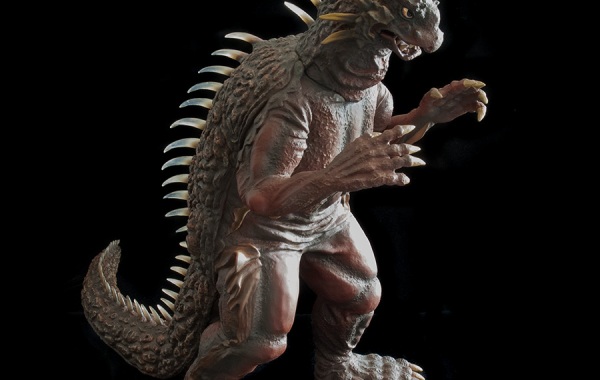 Hey, John from KaijuAddicts.com here with a few shots from my recent review of the X-Plus Varan Diamond Reissue Vinyl Figure. I usually have a little something to say here […]

The X-Plus Sanda vs. Gaira, War of the Gargantuas Diamond Reissue Set has been making its way to collectors over the past couple of weeks! I was concerned how well […]

I’m back again with some images from my X-Plus Toho 30cm Series Kiryu vinyl figure review from Kaiju Addicts. I was wondering how well X-Plus was going to be able […]

By John Stanowski Posted on November 7, 2013 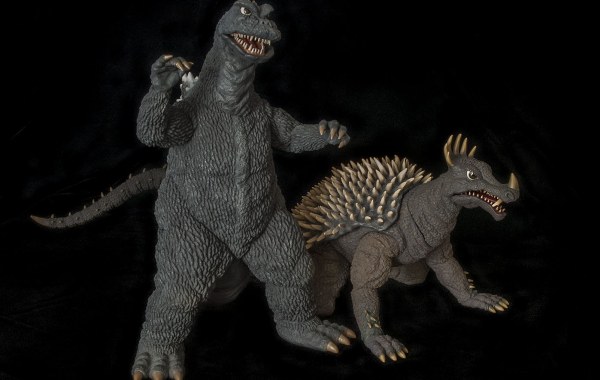 I just finished a new review on an old figure over at Kaiju Addicts. This time around it’s the X-Plus Toho 30cm Series Anguirus vinyl figure originally released in 2009. […]

John from Kaiju Addicts back again. I realize I was just here three days ago but my next review features something so awesome that it just couldn’t wait. Feast your […]