Skip to content
BANDAI PREMIUM Is Back With This Fantastic 8″ Crawling BARAGON Figure!
Collector's Update!

Another fantastic Bandai Premium figure is on its way, this one completing the set started with the series’ phenomenal 8″ Frankenstein (1965) tagged vinyl. He comes complete with Frankenstein’s hand as a bonus! We’ve included Bandai’s full visual spectacle for the figure, which you can scroll after the translated details below: 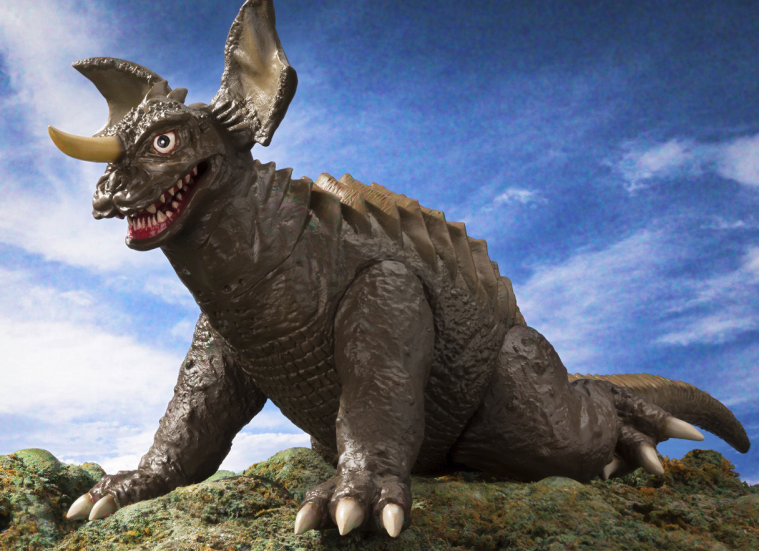 Baragon will be approx. 34cm in length, which is over a foot long! As with all of their figures, he will only be available from Bandai Premium’s Japanese website & store.

Once released he’ll come with an attached retro-style tag, sealed in a cardboard box.

He retails for 6,499 yen – which currently sits at $58.48 USD. Reservations for orders open August 28th, and close September 30th, 2018. He’s scheduled to ship in January of 2019, so if you’d like to own this beauty be sure to contact a friend in Japan or any Proxy service such as Tenso/Buyee to order directly from the Bandai site.

“”Monster Outerbound Series” that has developed characters with few opportunities to commercialize from the first bullet to the third bulletin. Finally the major monster appeared at the fourth bullet! ! Its name is “Barrigon of the Underworld Monster!” ! Suitable for major monsters appearing in works of the Godzilla series, reproducing characteristic shapes with a volume of about 34 cm in total length. It is a big monster with ferocious existence on adorable face.”

Can’t wait to own this one!