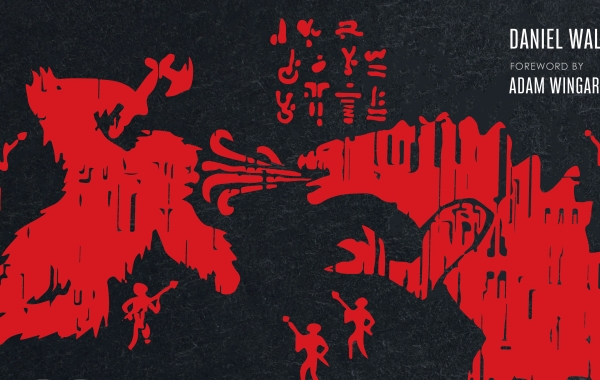 [Press] Cover for Godzilla vs. Kong: One Shall Fall: The Art of The Ultimate Battle Royale Revealed!

Ready for the next glorious concept art book from Legendary’s Monsterverse? Insight Editions has revealed the official cover to us, and we’ve got it for you right here in all […] 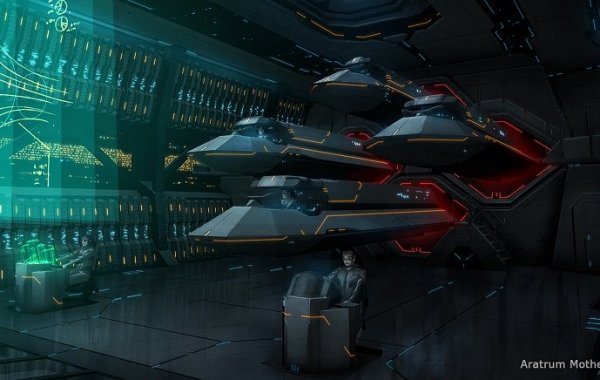 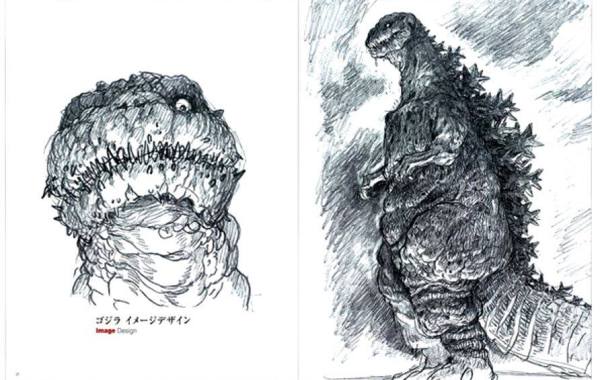