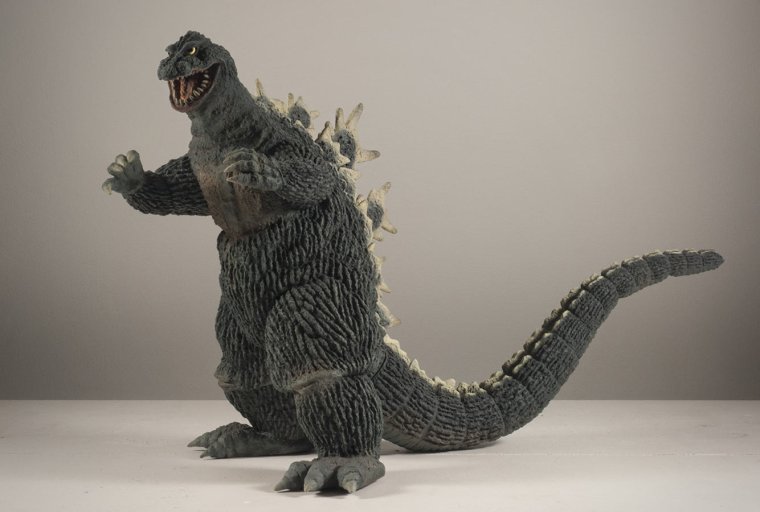 First up we have some timely information regarding the X-Plus Toho 30cm Series Godzilla 1962. A Ric Boy exclusive re-issue is due out late October 2013 and pre-orders are being taken right NOW! If you missed this beauty back in 2010 when it was originally released, now is your chance to fix that. But you’ll have to hurry. The window for preorders ends September 24. See the full review for information on how to obtain one of these sexy beasts.

As you can see, X-Plus did a mighty fine job of replicating our favorite kaiju as he appeared in the 1962 film “King Kong vs. Godzilla”. The sculpt is fantastic and faithful to the suit. The dynamic pose is very expressive and captures the personality of this Godzilla perfectly.

By the way, all of these photos are pretty big. Click on them to see high res versions.

Fantastic texturing, awesome paint job, everything is top notch. Not too bad for one of X-Plus’ earlier sculpts. The only fault I can find is that the fingers are not individually sculpted but that’s more than made up for, by far. 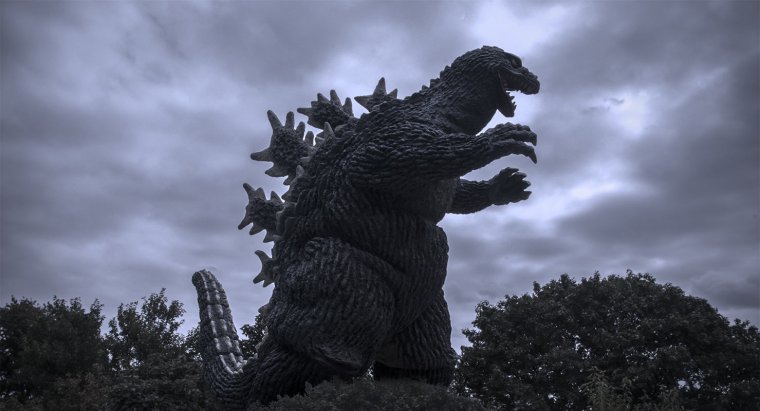 Well, I hope you liked the photos and I hope you have the opportunity to grab this guy. It’s been three years since he was first released and has become rather pricey in the aftermarket. Now is your chance!

Visit Kaiju Addicts to see the full review, specs, more photos and more information on how you can get your hands on one of these beauties. There are also other reviews, news, photos and links to outside reviews awaiting you.