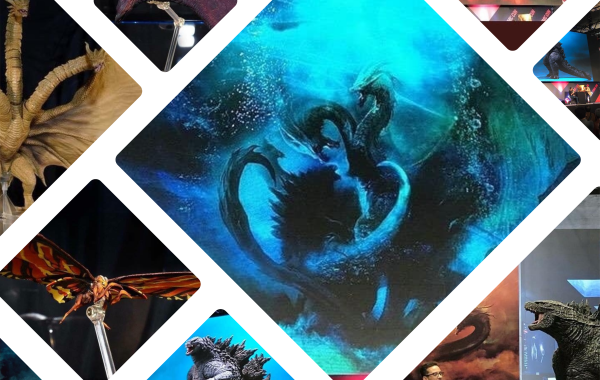 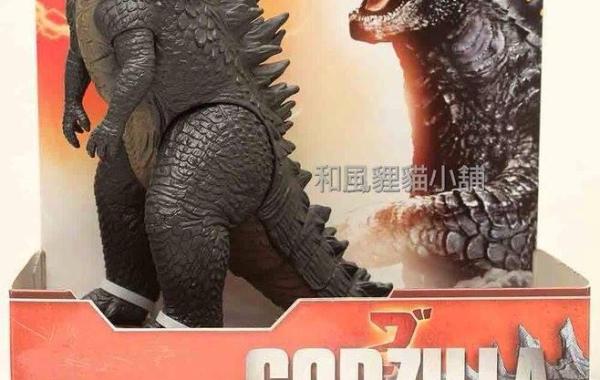 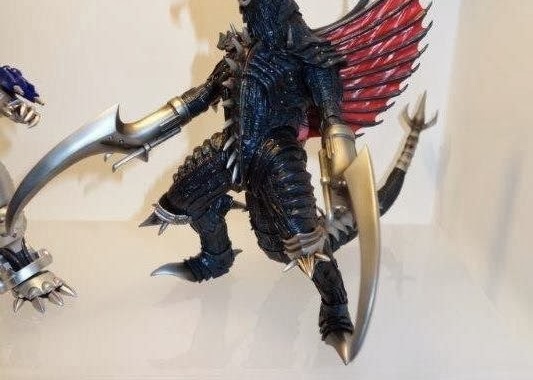 Happy Halloween, everyone! Jon @ UnCanny here with a rather fitting Halloween Collector’s Update! The Godzilla series’ own Slasher Kaiju has been revealed just in time for the slashiest of […]