SHIN-GOJIRA GETS A PROPER TRAILER: Reactions Are Very Mixed – So What Did We Think?

Hey fandom! Have you seen the brand new TOHO SHIN-GOJIRA trailer yet? If not, what are you waiting for? View below: Interesting, yes? This new design for the first Japanese […] 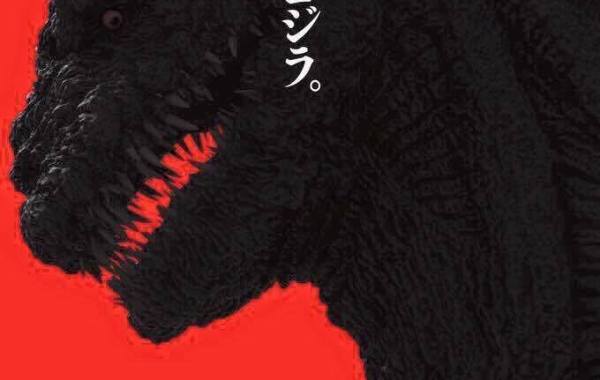 TOHO’s NEW GODZILLA REVEALED! FEAST YOUR EYES ON THE MUG OF 2016’s SHIN-GOJIRA!

UPDATE: We have been sent a teaser for the film! Nothing major is revealed, but it’s still amazing to see! Check it out below:   Hey guys, Jon D. B. […]