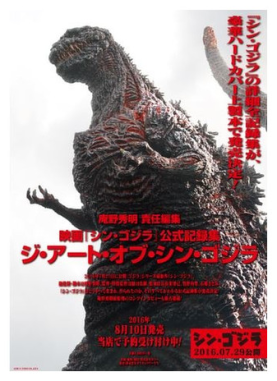 The Art of Shin Godzilla Resurgence

SHIN-GOJIRA is receiving the full art-book treatment in the form of this 432 page must-have volume. The in-depth look at Toho’s revival is in full color and set for release on August 10th of 2016. The initial price tag is set at ¥9800 (without tax), which currently amounts to right under $92 USD. That may sound pricey for a book, but this magnificent tome is absolutely enormous, and will include everything from storyboards and production art to vastly varying creature designs. We’ve waited over a decade now for Toho to revitalize their most famous franchise – here’s our chance to see just what it took to bring the world’s most iconic monster back to Japanese silver screens. You can pre-order now at HLJ by clicking the link above, or the image to the top left. 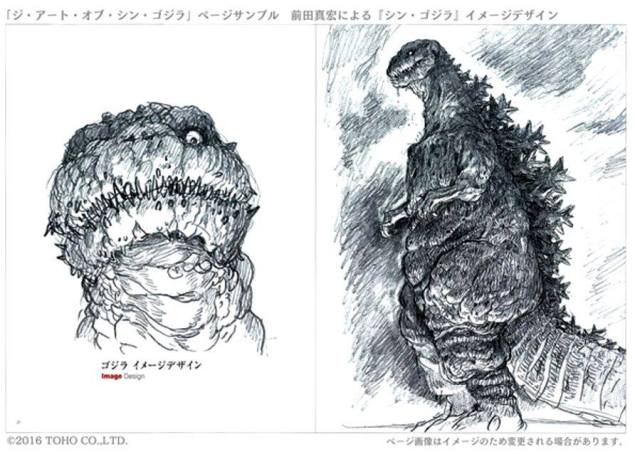 Earlier today, a fan via our Skreeonk Facebook Page alerted us to this magnificent first-look inside the upcoming “Art of” book. What we’re looking at here is a set of initial concepts by acclaimed artist Mahiro Maeda (前田 真宏 Maeda Mahiro) of Japanese animation fame. Maeda has recently worked as a concept artist on not only Shin-Gojira, but Mad Max: Fury Road as well. He is a a Studio Ghibli alum, and even created the animated sequence for the original Kill Bill film in 2004. Needless to say, we’re excited to see the culmination of his talents & what he brought to the Shin-Gojira production. Judging by this first-look, we’re quite eager to see more.

We’ll keep you updated as always – don’t forget to pre-order this monstrous art book at HLJ if you’re interested. Until next time!