It is with a heavy heart that we report the passing of beloved Toho actor, Tadao Takashima-san. His family announced his passing to Japanese news outlets on the 26th of […]

[Press] Toho Is Coming To SDCC For The First Time To Celebrate Godzilla’s 65th Birthday!

Headed to San Diego Comic Con this year? Godzilla is, too! Toho is hosting a Godzilla booth celebrating his entire filmography at San Diego Comic-Con for the first time ever! The […]

An exciting day for Western fans, for us here at Skreeonk, and for all fans of Toho’s Godzilla pantheon, as the parent studio has officially launched their US GODZILLA.com website […] 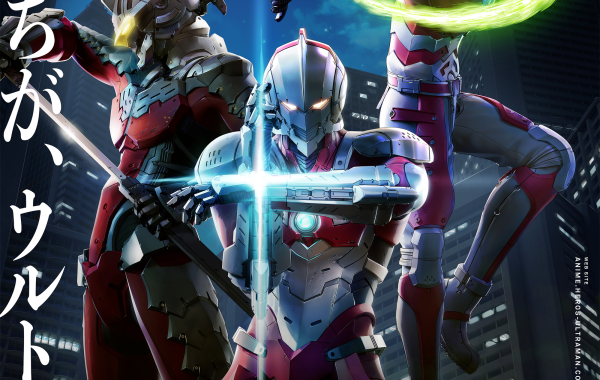 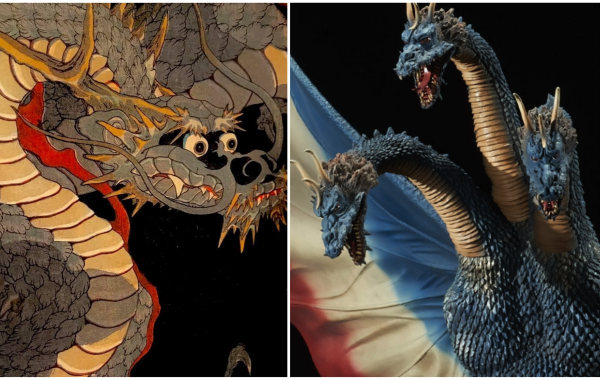 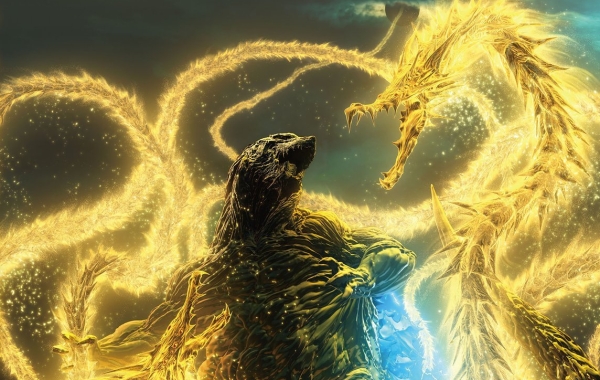 Man oh man, what an excellent second trailer we’ve received! Join us below as Jon D. B. breaks down all the biggest reveals and teases from KING OF THE MONSTERS’ […]