Hey guys, hope everyone is having a nice and relaxing Sunday. The recent partnership between Skreeonk and Kaijuphile is now in full swing with many more exciting developments to come. […]

Hey, fandom – Happy Friday – And boy do I have some exciting news!       I’ve been a member of the forums over at Kaijuphile for over a […] 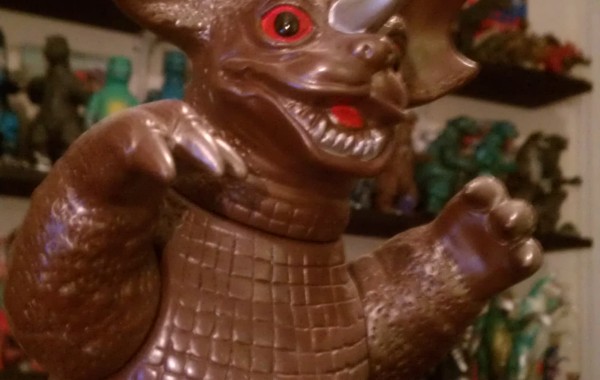 Greetings from the year 2013 – Jon @ UnCanny here! I can’t believe its been so long since I’ve updated this darn place, but here we are! I’ve got the […] 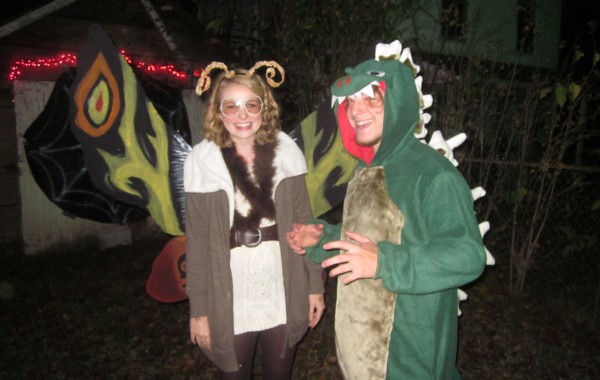 Happy Halloween, everyone! As promised, here are some shots of me and the lovely girlfriend as Godzilla and Mothra! We made each of the costumes ourselves – mine is based […] 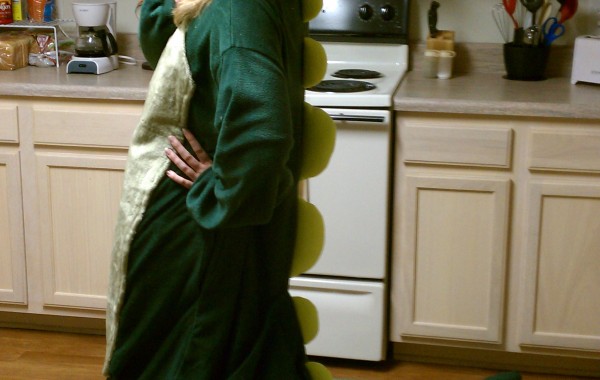 My girlfriend and I will be rampaging this Halloween as none other than Godzilla and Mothra! Jealous? You should be! Here are a few shots of us making our costumes. […]

The Jet Jaguar helmet is coming along excellently – I love it! Here’s the newest pic of the helmet, taken today after I put on a new nose and touched […] 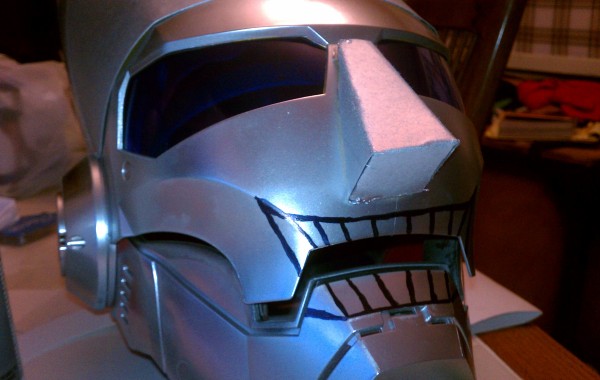 This Halloween shall be epic. For I am building a Jet Jaguar costume! I completed the helmet today – it’s a modified Iron Man helmet. I’ll begin work on the […]