The following is a summary of the second Ultraman TV show by contributor 20th Century Boy: Ultraseven is a very loose successor to Ultraman. I don’t even think it was […] 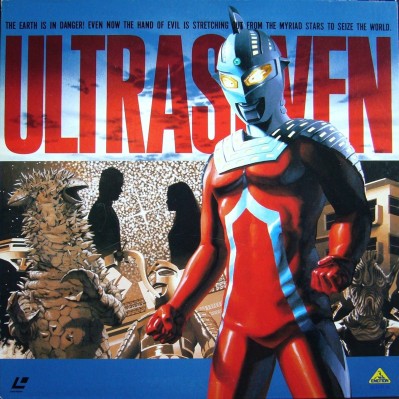 The following is a summary of the second Ultraman TV show by contributor 20th Century Boy: 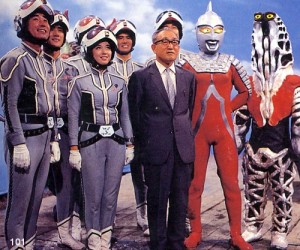 Ultraseven is a very loose successor to Ultraman. I don’t even think it was the creators’ intent to have them in the same continuity until Ultraseven himself appeared in an episode of Return of Ultraman a few years later. However, pretty much every Ultraman fan will find enough resemblances to Ultraman to consider it a worthy entry in the franchise. Even casual kaiju fans will find good entertainment here. The premise is very familiar, but with a few differences: An earth-defending organization named the Ultra Squad defends the earth from malevolent alien invaders every week, often ending with a battle between Ultraseven and a giant alien monster. It’s a bit darker than the previous Ultraman show, with themes of genocide, warfare, morality, and even fascism. However, you also get your fair share of light-hearted and simple-fun episodes. One thing I have to mention is that all of the enemies are aliens. Yes, all of them. You won’t get any earthbound monsters like in Ultraman. The monster designs are also very weird and surreal. I guess that’s part of the appeal, but I don’t think very many of the designs are iconic, save for a few like Eleking and King Joe. Overall, this is one of the better entries of the Ultra franchise, although many people’s tastes, including mine, will favor the original Ultraman a bit more because of its fun tone and traditional kaiju action.